From Pain to Pleasure (Digital Seminar) 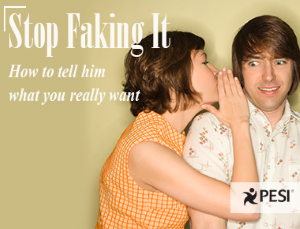 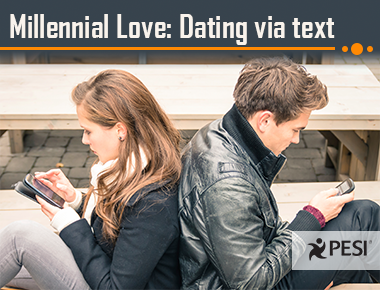 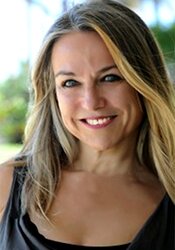 Financial: Esther Perel maintains a private practice. She has employment relationships with Columbia University, Ackerman Institute for the Family, Norwegian Institute for the Expressive Arts Therapies, and 92nd Street Y. She receives royalties as a published author. Esther Perel receives a speaking honorarium and recording royalties from Psychotherapy Networker and PESI, Inc. She has no relevant financial relationships with ineligible organizations.

Non-financial: Esther Perel is a member of the American Family Therapy Academy and the American Association for Sex Educators, Counselors and Therapists.