Reclaiming Reflection in the Digital Age
Celebrate Donald Altman’s new book, Reflect: Awaken to the Wisdom of the Here and Now, with a free worksheet! 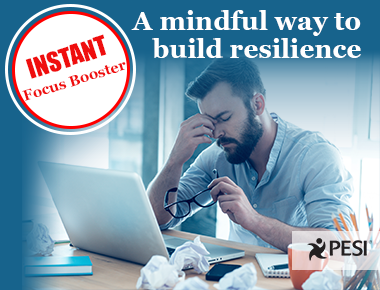 Instant Focus Booster
Because coffee works best in moderation, you may need another way to shake, rattle, and roll those brain cells awake. Here is an all-natural way to boost your energy and mental focus through breathing. 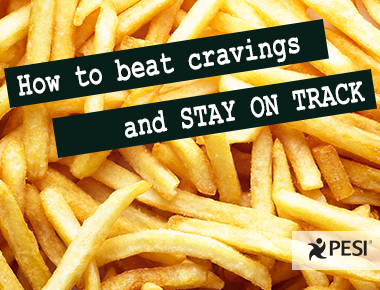 Teflon for Cravings
Cravings and urges are like powerful gusts of wind that can appear quickly and powerfully. If you're not ready, these gusts can spin you out of control and sap your ability to stay on course, not to mention diminish your clarity and resilience. To better manage unexpected (or familiar) cravings, do this... 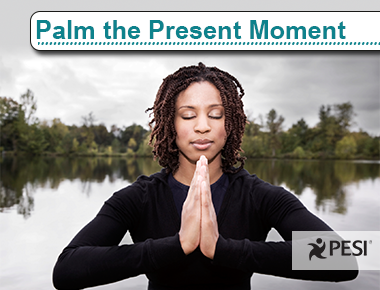 Palm the Present Moment: A practical mindfulness tool
One of the advantages of the Palm the Present Moment practice is that it's portable and easy to use. It offers a multi-purpose means of centering to counter anxiety—especially when transitioning from one physical location or situation to another.

In addition to his books, Donald was a staff writer for an EMMY-Award winning children’s television show (“The Magic Door”, CBS Chicago), won an American Medical Writer’s Association award, co-created the first interactive comic strip on America Online, and has had articles appear in New Age Journal, the Los Angeles Times, and Independent Business Magazine, among others.

Donald reaches out to the professional community by serving as the vice president of The Center for Mindful Eating. Donald works extensively with mindful meditation in his own life, as well as offering these tools to others through his books and classes. He teaches mindfulness and spiritual values around the country. He is dedicated to bringing these ancient practices in tune with modern living and to invite wellness into our stress-filled lives. Donald is also a member of the Burma Buddhist Association. An avid motorcyclist, he enjoys riding his motorcycle along the beautiful Oregon coast.

Financial: Donald Altman is in private practice. He is an Adjunct Faculty member of the Interpersonal Neurobiology Program at Portland State University. Mr. Altman receives a speaking honorarium from PESI, Inc. He has no relevant financial relationships with ineligible organizations.

Non-financial: Donald Altman has no relevant non-financial relationship to disclose.