The Opioid Epidemic: What can you do to help your clients? 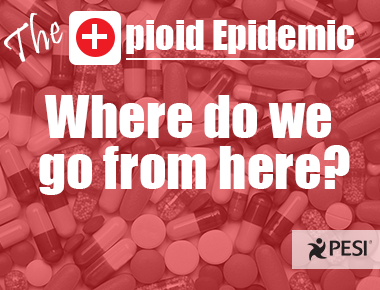