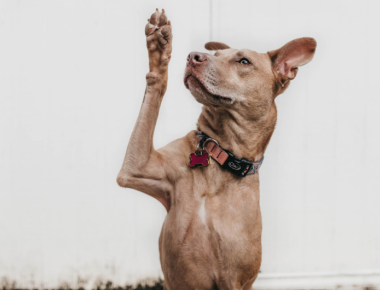 3 Things Therapists Need to Assess Before Providing an ESA Letter
What do you need to know before writing your client a recommendation for an emotional support animal? Diana Sebzda, LPC explains the considerations and challenges that clinicians face when assessing a client and their animal.

Diane Sebzda, LPC, FT, has a private practice where she counsels, educates and consults on all aspects of dying, death and bereavement.  She has over 17 years of experience working with all aspects of grief, end-of-life issues, spiritual crisis, relationship issues, self-esteem and confidence, trauma, forgiveness, reinvestment in life and disenfranchised griefs.  Diana is a Fellow in Thanatology (FT) with the Association for Death Education and Counseling where she is co-chair of their Pet Loss Networking Group.  She is the former director of bereavement at the Joseph T. Quinlan Bereavement Center and a member of the Traumatic Loss Coalition of New Jersey, the American Counseling Association, and the Association for Pet Loss and Bereavement.  Diana earned her M.A. degree in applied clinical psychology from William Patterson University.

Financial: Diana Sebzda is the director of bereavement at the Joseph T. Quinlan Bereavement Center. She receives a speaking honorarium from PESI, Inc.