Grief Counseling and Treatment in a Pandemic of Loss (Online Course) Caring at the End of Life (Online Course) Heal Your Heart After Grief: Help Your Clients Find Peace After Break-Ups, Divorce, Death and Other Losses (Digital Seminar) You Can Heal Your Heart (Book) The Needs of the Dying (Book - Soft Cover) 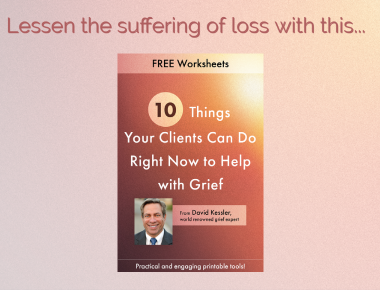 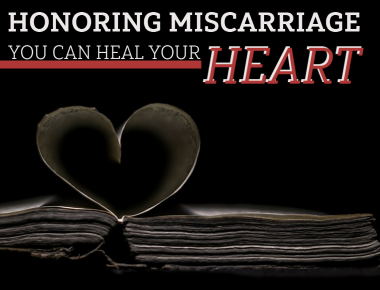 You Can Heal Your Heart After Grief: Honoring Infertility and Miscarriage
Affirmations are powerful tools, especially when used with mirror work. For women who have experienced infertility or miscarriage, mirror work can begin a path to finding inner peace. 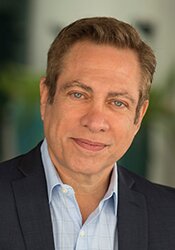 David Kessler is one of the world’s foremost experts on healing and loss. His experience with thousands of people on the edge of life and death has taught him the secrets to living a happy and fulfilled life.

He is the author of six bestselling books. His new book is Finding Meaning: The Sixth Stage of Grief. His first book, The Needs of the Dying, a #1 best-selling hospice book, received praise by (Saint) Mother Teresa. He co-authored two bestsellers with the legendary Elisabeth Kübler-Ross: On Grief and Grieving and Life Lessons. His most newly released book is You Can Heal Your Heart: Finding Peace After Breakup, Divorce or Death with Louise Hay. He worked with Elizabeth Taylor, Jamie Lee Curtis, and Marianne Williamson when their loved ones faced life-challenging illnesses. He also worked with late actors Anthony Perkins and Michael Landon. David’s work has been discussed in the Los Angeles Times, Business Week and Life Magazine, and has been featured on “Brené Brown, CNN-Cross Fire”, NBC, Fox, PBS, “Dr. Oz” and “Entertainment Tonight”. David is a contributing writer on Oprah.com, Dr. Oz’s Sharecare.com, “Anderson Cooper 360” and “The Huffington Post”.

David has a master’s degree in Health Care Bioethics from Loyola Marymount University, he did his undergraduate work at University of Southern California and is a member of the American College of Health Care Executives. He is a certified AMA/EPEC (Education for Physicians) trainer. He also is the founding chairperson for the Hospital Association of Southern California Palliative Care Committee and spent the last decade as a C-suite executive in a 650 bed – three hospital system in Los Angeles County.

Financial: David Kessler is president of David Kessler, Inc. He is an author for Simon & Schuster – New York and receives royalties. Mr. Kessler receives a speaking honorarium from PESI, Inc.

Non-financial: David Kessler has no relevant non-financial relationship to disclose.